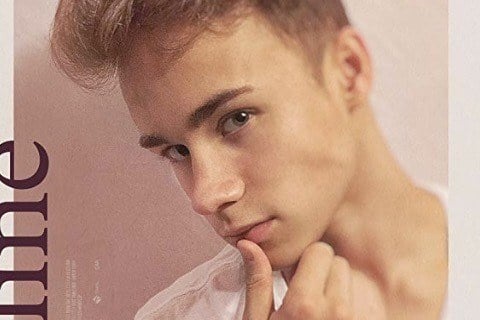 Hulu original documentary which chronicled the life of teenager Austyn Tester as he tried to escape the dead-end rural life of Tennessee.

The movie is directed by Liza Mandelup who was the winner of several honors on the festival circuit. She won Breakthrough Filmmaker at the 2019 Sundance Film Festival.