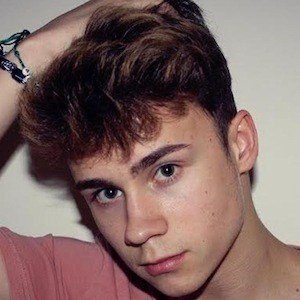 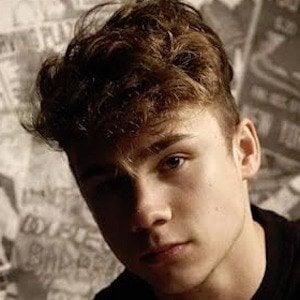 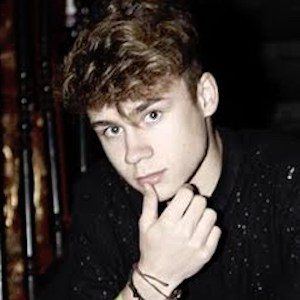 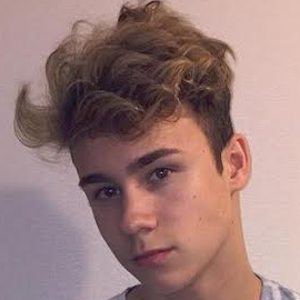 Featured performer on the POMSCON (A Part of My Story Convention) Tour who earned an opportunity to be a part of a meet and greet tour by establishing himself in the social media realm. He has over 10,000 fans on his TikTok account, where he is known for his rap and pop lip sync videos. He is verified on his austyntester Instagram account where he shares personal content and relationship photos.

His social media popularity came to fruition in 2016.

He aspires to be an actor. On Snapchat, he can found with the name blue_splash17. He is featured in the 2019 Hulu documentary Jawline. His TikTok account has earned him over 120,000 likes.

He is from from Kingsport, Tennessee.

He joined Mario Selman, Cat Selman, 99GoonSquad, and Flamingeos on the POMSCON Tour.

Austyn Tester Is A Member Of