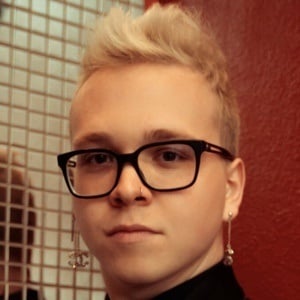 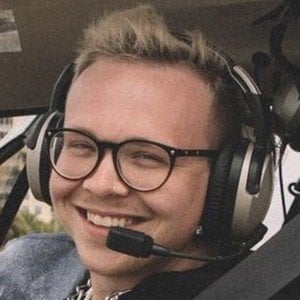 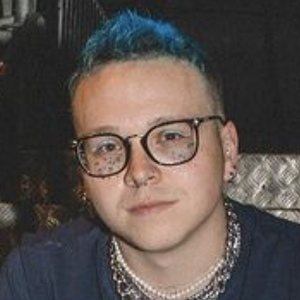 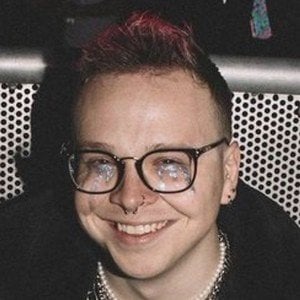 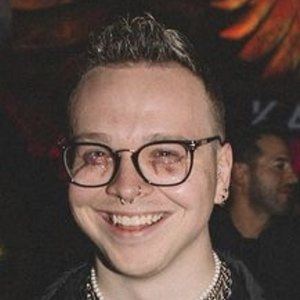 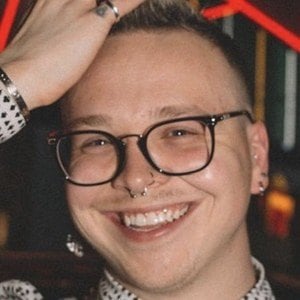 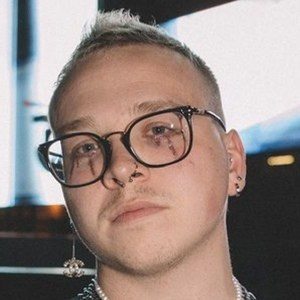 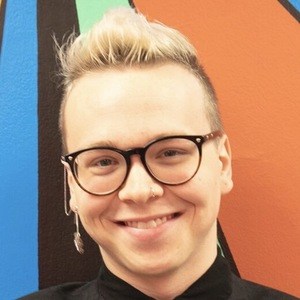 Producer, entrepreneur, and talent manager who became the CEO and founder of Juice Krate Media Group & Associated Brands. He has managed stars such as Bryce Hall and Whynot_Joey. He's also a member of the Recording Academy.

He was only seventeen when he scored his first six figure salary, rapidly becoming known for DJing to stars and celebrities like the Kings of Leon.

He starred in the film Jawline which was produced by Caviar and sold to Hulu. As a liaison for numerous social stars, he became incredibly popular on social media himself, earning more than 290,000 followers on Vine before the app was shut down. He appeared in the 2019 film Jawline.

He is one of four sons born to his parents, Amy and Mike. His three younger brothers are named Aaron, Spencer, and Cayson.

He has also represented stars such as Mikey Barone and Jackson Krecioch.

Michael Weist Is A Member Of