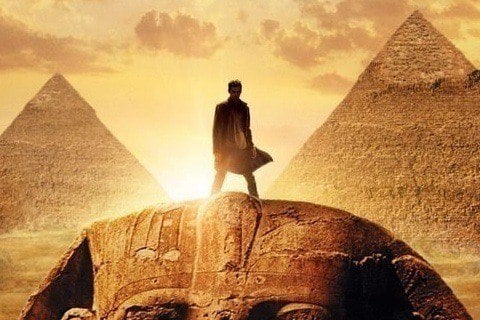 The film follows teenager David Rice who can teleport to anytime or anywhere he wants and is called a "jumper." Evil Roland Cox finds out David's secret and plans to take him down.

The film is based on the novel of the same name by Steven Gould. The movie was filmed in fourteen different countries around the world.