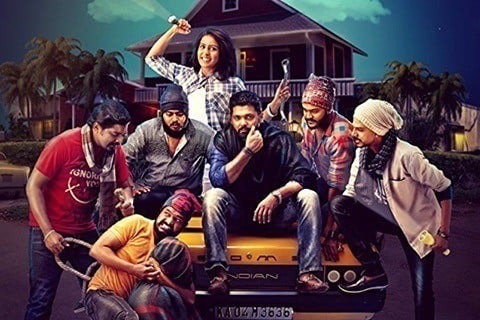 Kannada-language rom-com co-written by star Rakshit Shetty and his team known as The Seven Odds which tells of a group of mischievous students who join an engineering college.