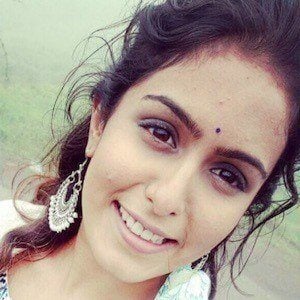 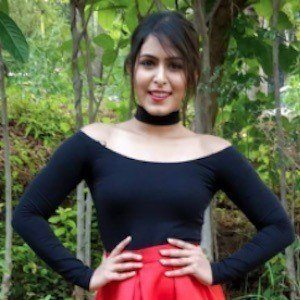 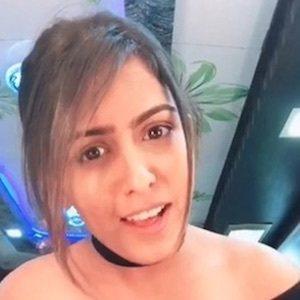 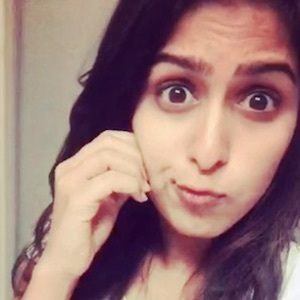 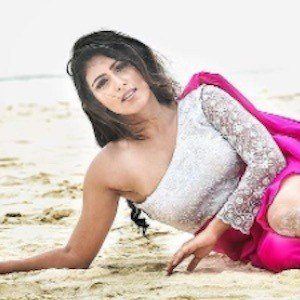 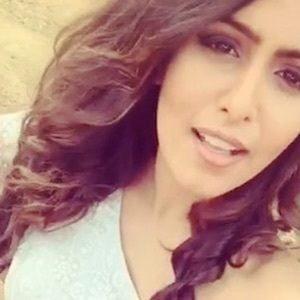 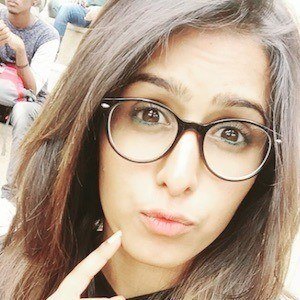 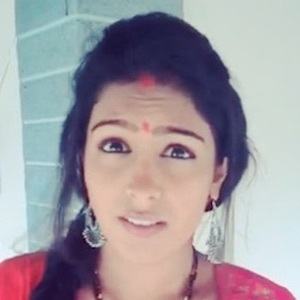 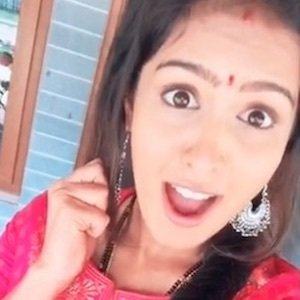 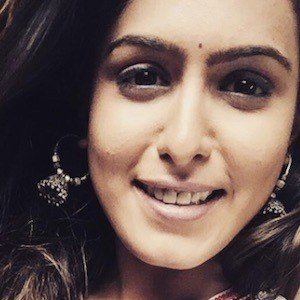 Indian film actress and professional dancer who is known for playing the role of Arya in the film Kirik Party.

With a passion for acting at a young age, she began starring in films in 2016. Shortly after, she earned recognition for starring on the 2017 series of MTV Roadies as a contestant.

She was selected for her role in the film Kirik Party after the director and team had seen her profile on Facebook in 2016.

She was born and raised in Bangalore, Karnataka, India.

As a contestant on the series MTV Roadies, she was judged by Rannvijay Singha, Karan Kundra, and Neha Dhupia.

Samyuktha Hegde Is A Member Of