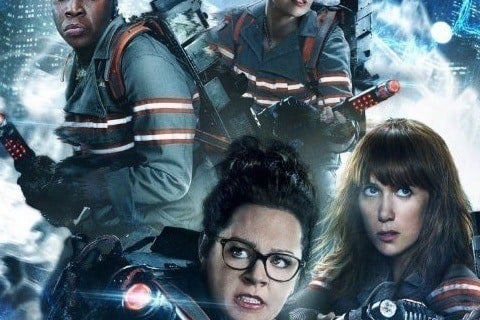 A reboot of the franchise follows four female Ghostbusters as they battle a paranormal invasion in New York City. TheGhostbusters film to follow, Ghostbusters 2020, would not include any story elements from the film.

The movie is set in New York City, however the movie was filmed in and around Boston, Massachusetts. Stars Kristen Wiig and Melissa McCarthy previously worked together with director Paul Feig in Bridesmaids.