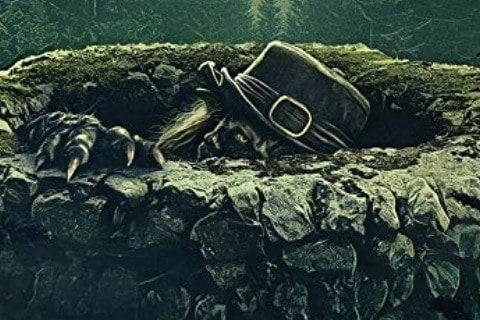 Eighth film in the Leprechaun film franchise which takes places 25 years after the original film. A group of girls accidentally awaken him while tearing down a cabin in order to build a new sorority house.

The TV channel Syfy premiered the film in March of 2019, and played an All-Day Leprechaun Marathon for St. Patrick's Day.