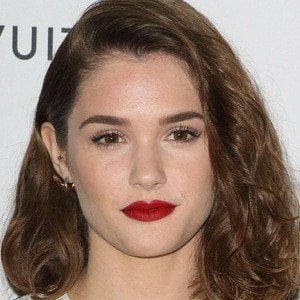 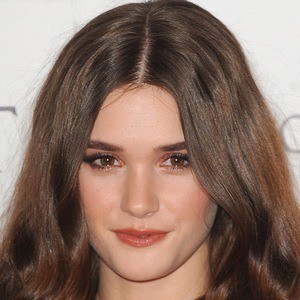 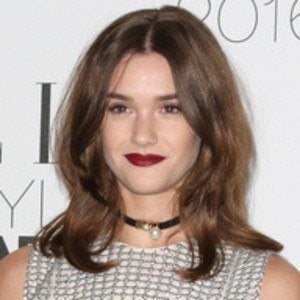 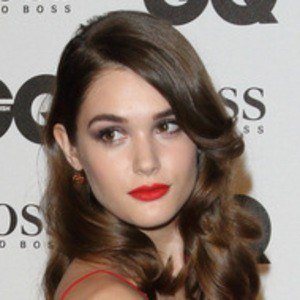 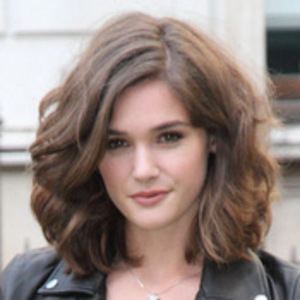 English film and television star who first rose to fame appearing in the 2014 film The Face of an Angel. She then became Jessie Pertree in the television series Mr Selfridge and Anna White in Close to the Enemy.

One of her earliest credits was in 2012 appearing as Saskia in Prisoners Wives.

Some of her prominent feature film credits include Trapped, Just Jim, and The Vintage.

While on Mr Selfridge, she starred alongside Jeremy Piven and Amy Beth Hayes.

Sai Bennett Is A Member Of