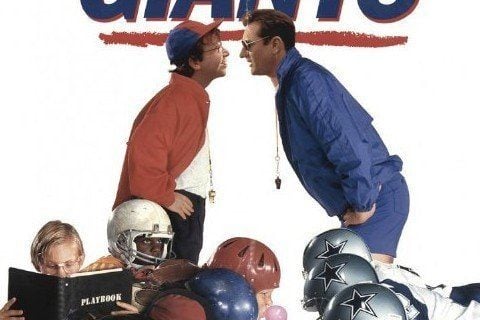 A group of misfits face off against an elite pewee football team. The film was directed by Duwayne Dunham right after he directed the 1993 film Homeward Bound: The Incredible Journey.

Though the movie takes place in Ohio, filming took place in California. There were rumors of a sequel being released right after the film, however that never got immediately materialized.