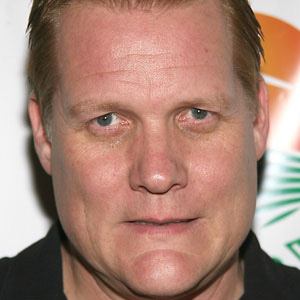 He has appeared in movies such as Gran Torino and Baby's Day Out. In 2001, he played roles in Pearl Harbor and The Man Who Wasn't There.

He served in the United States Army for five years. In 1988, he debuted in The Caine Mutiny Court-Martial.

He won a Clio Award for his appearance in a Miller Lite Super Bowl commercial, which was about an unfortunate quarterback.

He has four older siblings and one younger sibling. He married Marj McCoshen Haley in 1987.

He was in the movie Little Giants, which starred Ed O'Neill.