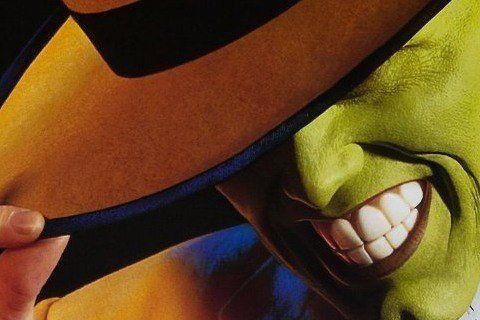 In this fantasy comedy film, an ordinary man is turned into a crazy superhero when he wears a green mask. The film is based on Dark Horse Comic's comic series of the same name.