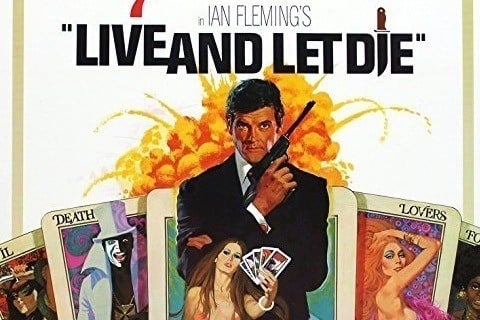 8th installment in the James Bond film series and the first to star Roger Moore as the famous MI6 agent. 007 is sent to stop a heroin magnate, but becomes trapped in a world of gangsters and voodoo.

The song "Live and Let Die," written by Paul and Linda McCartney and performed by their band Wings, was nominated for the Academy Award for Best Original Song.