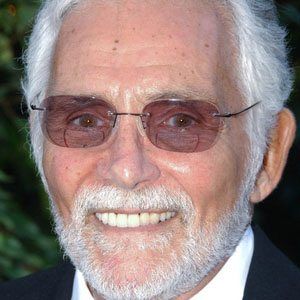 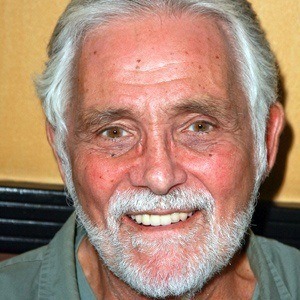 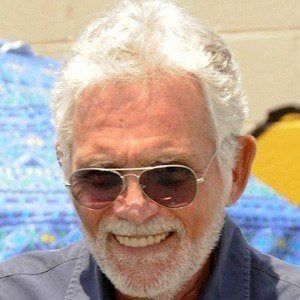 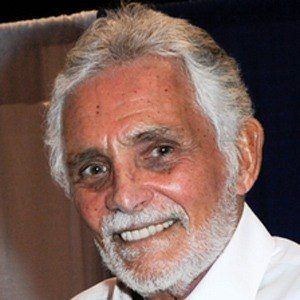 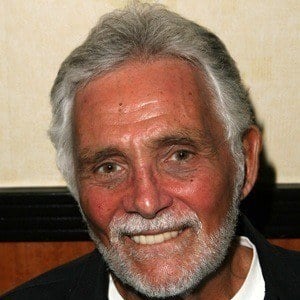 Actor best recognized for his role as Victor Sebastian in NBC's Five Fingers. He gained additional fame for his role in the television series Voyage to the Bottom of the Sea as well as the James Bond films, Live and Let Die and Licence to Kill.

The movie Blood and Sand was his inspiration to pursue an acting career.

He played the dead scientist in the 1958 movie The Fly.

He had two children named Alexandra and Serena with Bridget Hedison, whom he was married to from 1968 until 2016.

He played Felix Leiter in the James Bond films Live and Let Die and License to Kill, which starred Roger Moore as James Bond.

David Hedison Is A Member Of