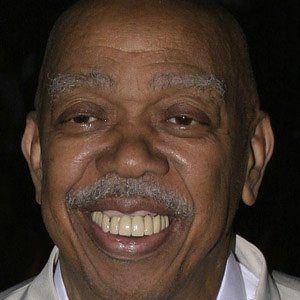 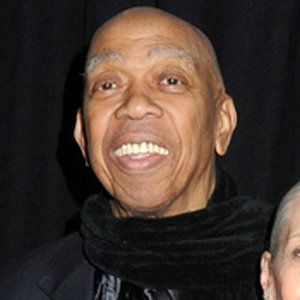 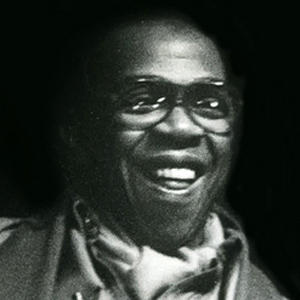 Actor and choreographer who narrated Charlie and the Chocolate Factory and designed the set for the musical Timbuktu! in 1978. He also played Willie Shakespeare in Doctor Dolittle and portrayed The Socerer in Everything You Always Wanted to Know About Sex But Were Afraid to Ask.

He debuted in All Night Long, which was a modern update of Shakespeare's Othello.

He won a Tony Award in 1957 for the direction and costume design of The Wiz.

He married dancer Carmen De Lavallade in 1955 after meeting her on the set of Hose of Flowers.

He was the narrator of Charlie and the Chocolate Factory, starring Johnny Depp.