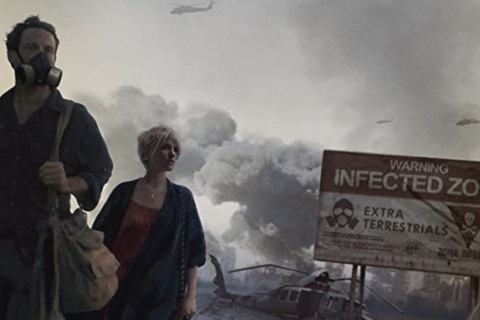 A NASA probe crash in Mexico leads to the appearance of giant tentacled monsters. Six years later, a journalist agrees to escort an American tourist through an infected zone in Mexico back to the US border.

The film was writer and director Gareth Edwards' directorial debut. He went on to direct the blockbusters Godzilla and Rogue One: A Star Wars Story.