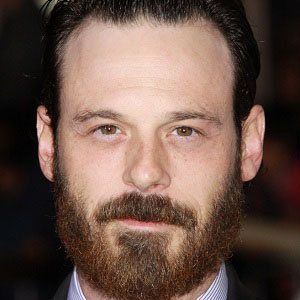 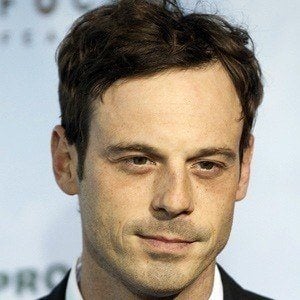 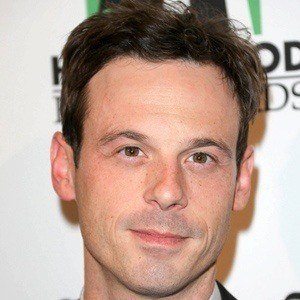 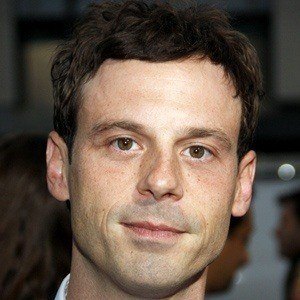 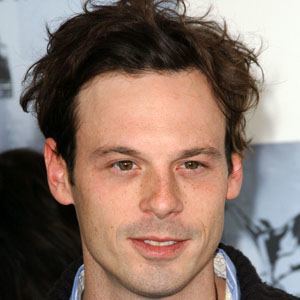 Actor who has played roles in films like Wonderland, Argo, and Killing Them Softly. He frequently portrays rebellious characters.

He was raised on his parents' ranch in Paris, Texas.

He appeared in the 2006 music video for "Fidelity" by Regina Spektor.

He was cast opposite Brad Pitt in the 2012 gangster flick, Killing Them Softly.