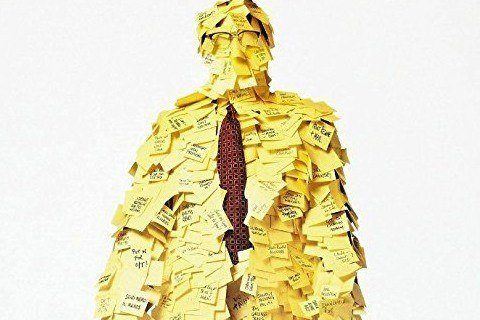 Mike Judge film about three white collar workers who try to steal from their company. The film is based off of Judge's Milton cartoon series and is his first live-action film.

The film was mostly shot in Austin, Texas. It grossed $12 million at the box office globally, then had further success through TV broadcasts and DVD sales.