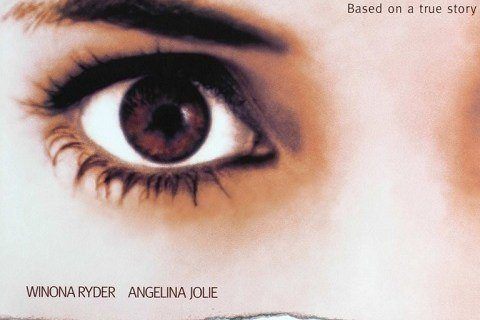 Based on Susanna Kaysen's memoir of the same name, the film follows Kaysen's 18-month stay at a mental institution. James Mangold wrote and directed the film.

Angelina Jolie won the Golden Globe Award, the Screen Actors Guild Award, and the Academy Award for Best Actress in a Supporting Role for her role as Lisa. Winona Ryder acquired the rights to the film seven years before the film was produced.