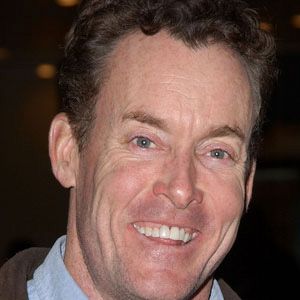 Comedic actor best recognized for his role as Dr. Cox on the television series Scrubs and for his performance in the film Office Space.

He made his acting debut in 1985 on the soap opera Another World.

He appeared in the "Celebrity Challenge" episode of American Gladiators.

He was married twice; his second marriage, in 2007, was to Nicole Kessler.

He co-starred with Tyler Perry in the film Alex Cross.

Are We Done Yet?
Set It Off
The Rock
More