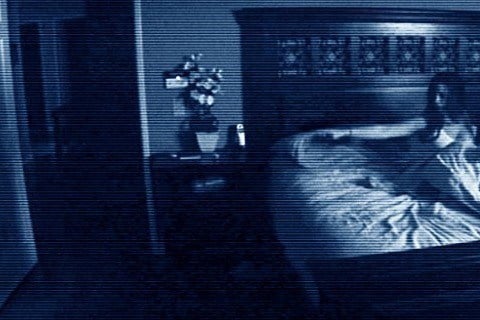 A found footage-styled fictional horror film about a suburban couple who is haunted by a demonic presence in their new home. The film was followed by several sequels and inspired many similarly styled low budget horror films.

With a budget estimated around only $15,000, it was a massive success, earning around $193 million at the box office worldwide.