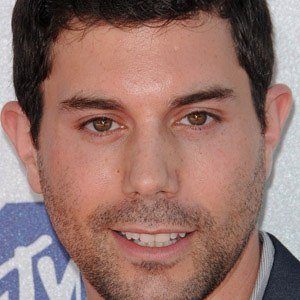 He graduated from Skidmore College with a bachelor's degree in philosophy.

A musician as well as an actor, he joined the acclaimed Westminster Barbershop Chorus and also played gigs as a guitarist.

He and his five younger siblings were born and raised in Westport, Connecticut.

He and Katie Featherston both rose to fame for their work in the Paranormal Activity franchise.

Micah Sloat Is A Member Of