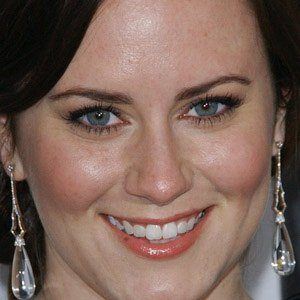 She received her BFA in acting from Southern Methodist University.

She made her acting debut in the 2005 film Private Lives.

She lived in Los Angeles and has two siblings.

She guest-starred in three episodes of The River with Joe Anderson.