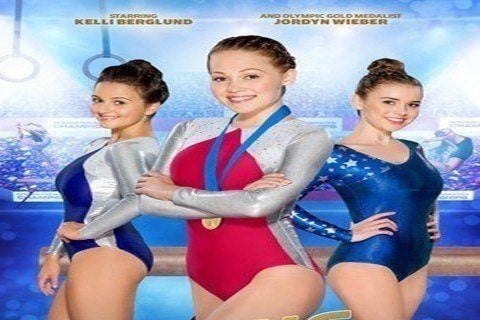 An American girl new to Australia rediscovers her love of gymnastics through the help of a new friend. It is the second film directed by Clay Glen after his 2011 gymnastics movie A 2nd Chance.

The movie was filmed in several different locations throughout Australia. Gymnast Jordyn Wieber appears as herself in the film.