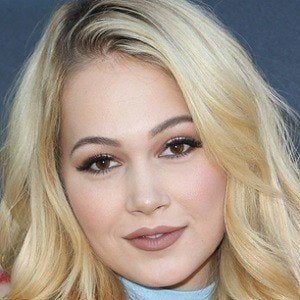 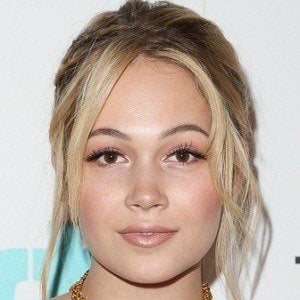 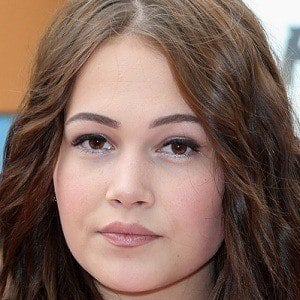 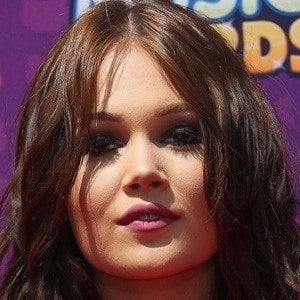 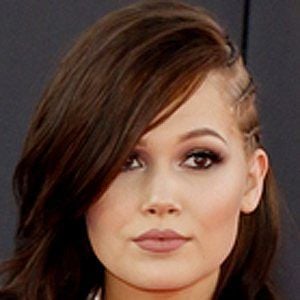 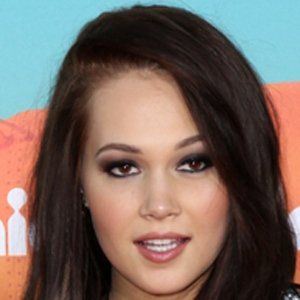 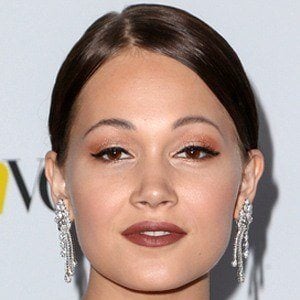 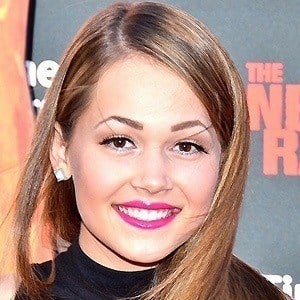 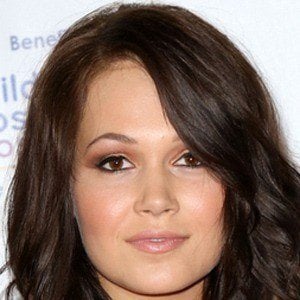 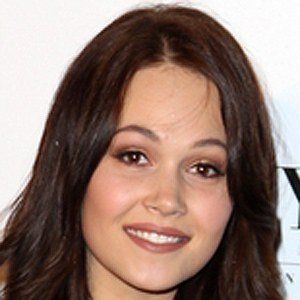 Actress known as Bree on the Disney XD series Lab Rats. In 2014, she began playing the lead character, Mae Hartley, in How to Build a Better Boy. She'd go on to star on the family movie Going for Gold in 2018. In 2019, she began starring as Carly on Now Apocalypse alongside Tyler Posey.

She began studying ballet and jazz dance as a child. She had her first television role on Hip Hop Harry in 2006.

She starred as Kelly Johnson in the 2016 film Raising The Bar.

Her parents are Mark and Michelle Berglund and she has a younger sister named Kirra. She has been in a relationship with musician Tyler Wilson. She briefly dated actor Sterling Beaumon.

She starred alongside Spencer Boldman on Lab Rats.