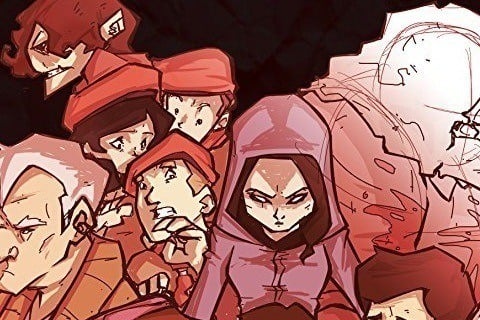 A boy writes a comic book with his best friend and soon finds out that the events from the story are becoming actualized in real-life.