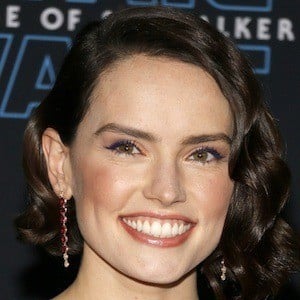 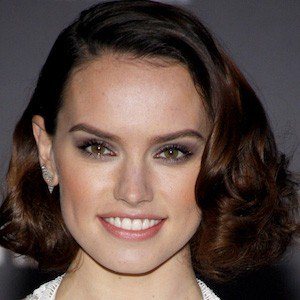 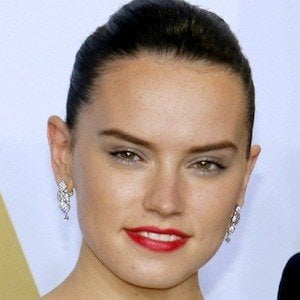 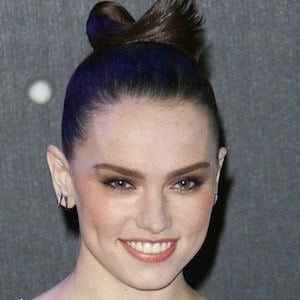 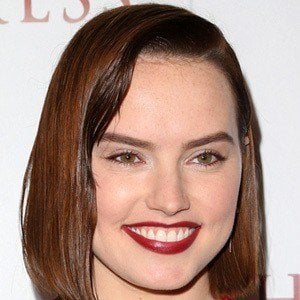 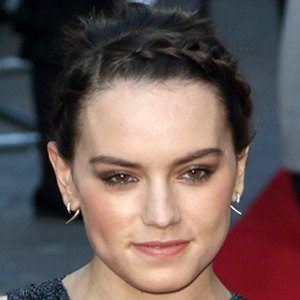 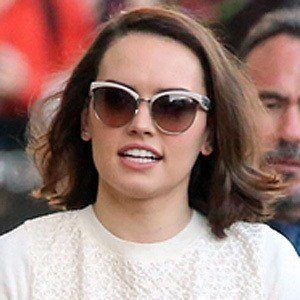 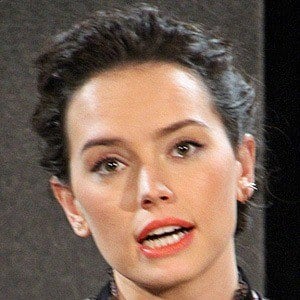 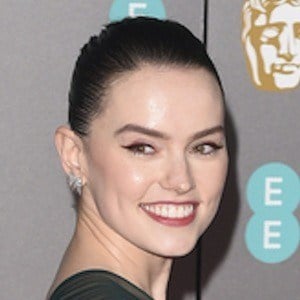 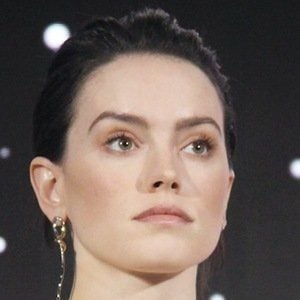 British screen actress who gained widespread recognition in 2015 for her role as Rey in Star Wars: The Force Awakens. That same year, she also played the character Hannah in the film Scrawl. Her television credits include guest spots in episodes of Casualty, Younger and Silent Witness.

After graduating from Tring Park School for the Performing Arts, she made her screen acting debut in the BAFTA-nominated short film Lifesaver (2013).

She was featured in rapper Wiley's 2013 music video "Lights On."

Born to Louise Fawkner-Corbett and Chris Ridley, she spent her early days in London and Hertfordshire, England. She is the great-niece of Dad's Army actor Arnold Ridley. She began dating Murder on the Orient Express co-star Tom Bateman in late 2017.

She stars alongside John Boyega, Oscar Isaac and Adam Driver in the Star Wars franchise.