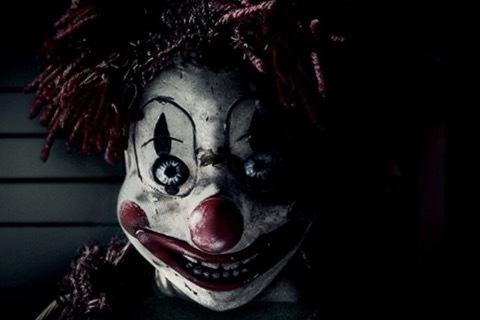 A family must rescue their youngest daughter after she is taken by evil spirits. It is the third feature film directed by Gil Kenan.

The film is a remake of the 1982 Steven Spielberg film of the same name. The movie was shot and released in 3D. It grossed $95 million at the box office worldwide.