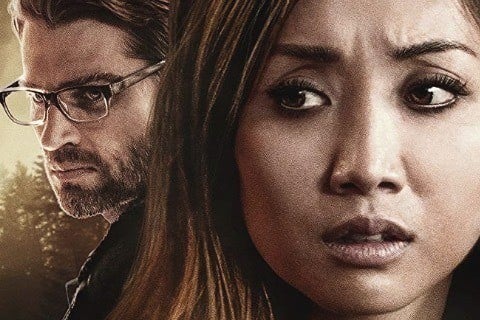 Psychological thriller about a woman who wakes up with short-term memory loss after being struck by a car the night prior. While recuperating, she remains in danger as she returns to an unfamiliar life.

Peter Sullivan directed the film from a screenplay by him and Kraig Wenman. The Netflix film was shot in Pomona and Malibu, California in 2018.