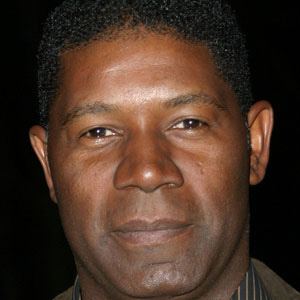 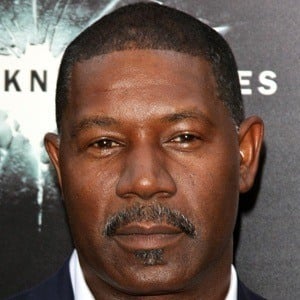 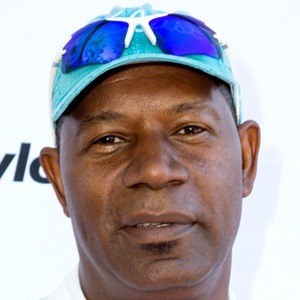 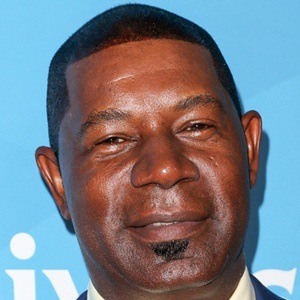 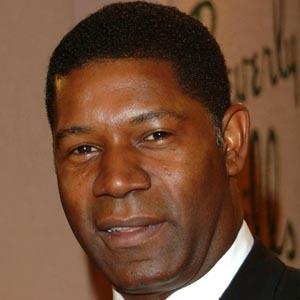 Best known for his roles as the U.S. President on the television series 24 and as Sergeant Jonas Blane on The Unit. He played baseball player Pedro Cerrano in the Major League film franchise and voiced the character General Hologram in the 2012 Disney feature Wreck-It Ralph.

He chose to study acting after high school despite being offered various athletic scholarships.

He became the face of Allstate insurance, appearing in a number of TV commercials and advertisements.

He was married to Elena Simms for 4 years before marrying second wife, Lynn Griffith in 1989 and divorcing her 12 years later.

Kiefer Sutherland starred with him on the popular TV series 24.