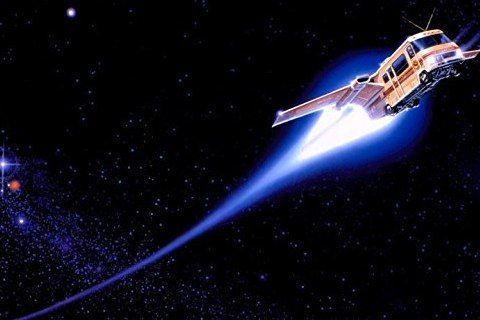 Mel Brooks film that spoofs the Star Wars franchise with comical characters such as Dark Helmet, Princess Vespa and Pizza the Hutt.

Apart from Star Wars, the film also spoofs other sci-fi films such as Star Trek and Alien. The film took in around $38 million at the box office and developed a significant cult following.