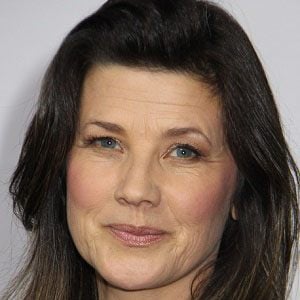 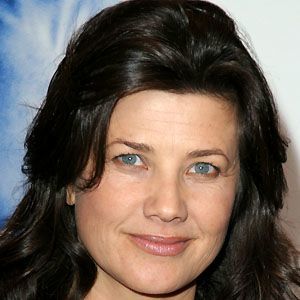 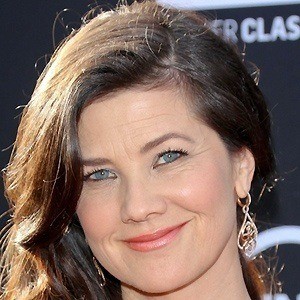 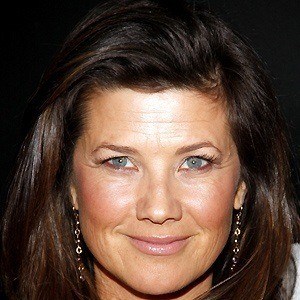 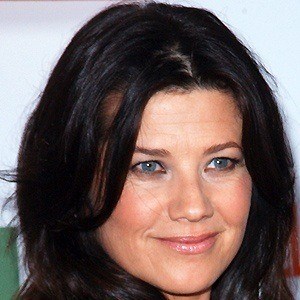 Actress who starred on Melrose Place and American Dreams. She also played Princess Vespa in Spaceballs.

She attended and graduated from UCLA with a major in Theater Arts.

She played a role in the 1985 film The Sure Thing.

Her younger sister Jennifer is also an actress. In November 2018, she got engaged to businessman David Mleczko.

She had a recurring role on One Tree Hill, which starred Chad Michael Murray.