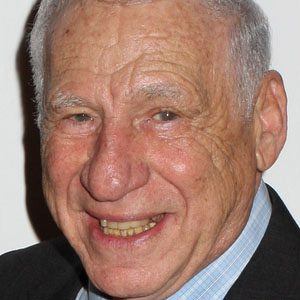 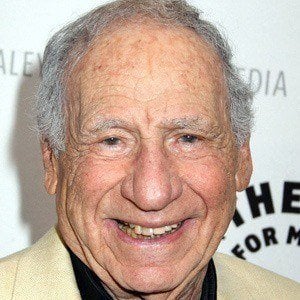 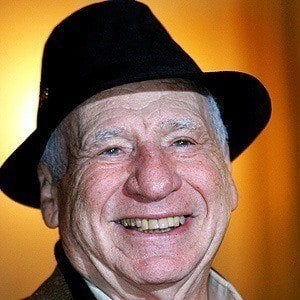 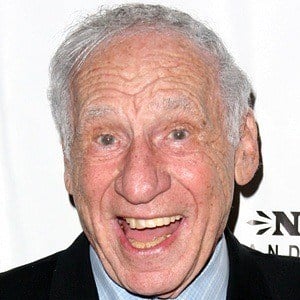 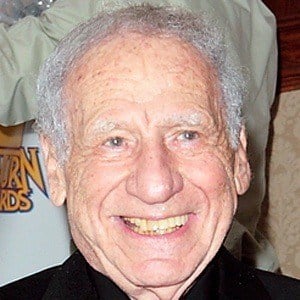 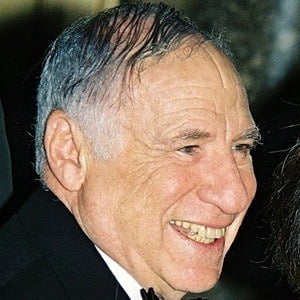 Director of the classic satirical comedies Blazing Saddles, Young Frankenstein, Spaceballs, High Anxiety, The Producers and Robin Hood: Men in Tights. He belongs to an exclusive club of entertainers as the recipient of an Emmy, Grammy, Oscar and Tony.

As a teenager, he was taught the drums by the great Buddy Rich. In 1961, his comedy career took a big leap forward when he and fellow comic legend Carl Reiner created a comedy sketch called The 2000 Year Old Man.

He first married Florence Baum in 1951, then married actress Anne Bancroft on August 5, 1964, after meeting at a rehearsal for The Perry Como Variety Show. He has three sons named Max, Nicky and Eddie and a daughter named Stephanie.

He and actor Gene Wilder were frequent collaborators as Wilder starred in two of Brooks' most celebrated films: Blazing Saddles and Young Frankenstein.