Stuck in the Suburbs 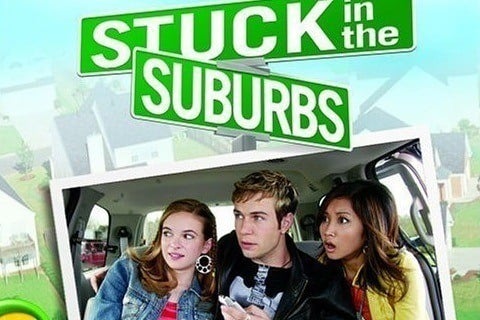 Disney Channel original movie about a bored teen who gets some excitement when she accidentally switches phones with a pop star.

Taran Killam sang for his role as Jordan. The soundtrack for the film reached the U.S. Billboard 200 chart, peaking at #182 on the chart. The movie was filmed in Louisiana.

Stuck in the Suburbs Popularity