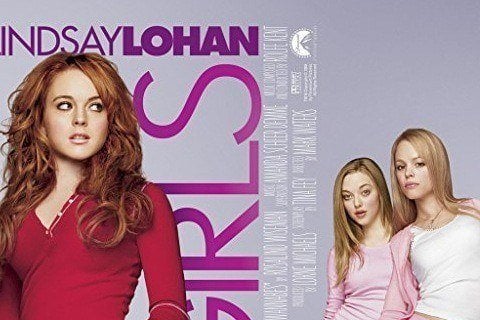 Lindsay Lohan won the MTV Movie Award for Best Female Performance in 2005 for her role as Cady Heron. A Broadway version of the movie premiered on April 8, 2018.