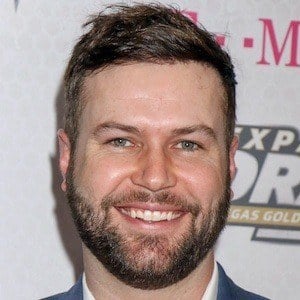 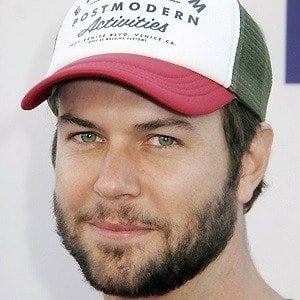 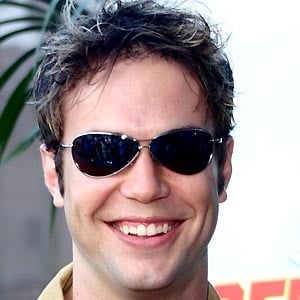 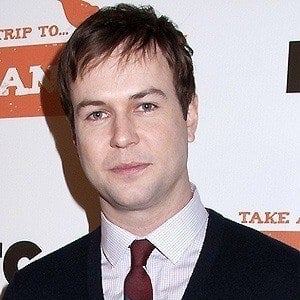 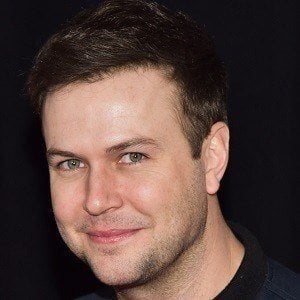 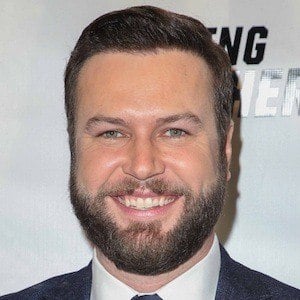 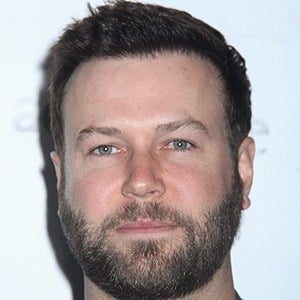 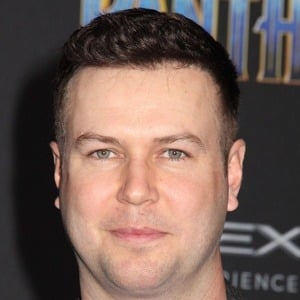 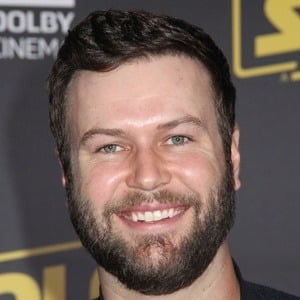 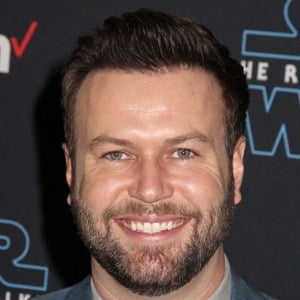 Actor who starred on the The Amanda Show as a child and went on to join the cast of Saturday Night Live in 2010.

His first big screen appearance was in the 1994 film Naked Gun 33⅓: The Final Insult.

On Saturday Night Live, he has impersonated many celebrities, from Adrien Brody to Tim Tebow.

He played a role in the comedy film The Heat, starring Sandra Bullock.

12 Years a Slave
Night School
Stuck in the Suburbs
More