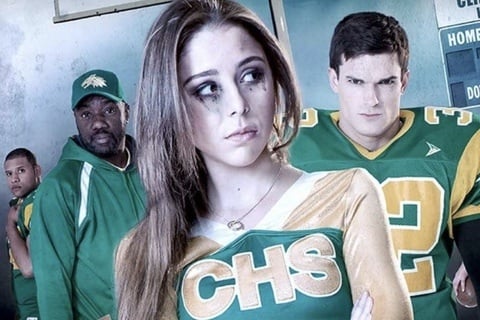 A cheerleader fights for justice and disrupting the status quo after accusing members of the high school football team of sexual assault. The film was directed by Jason Winn.

The film marked Amy Bruckner's first film appearance since the 2007 film Nancy Drew. It was filmed in and around Boston, Massachusetts.