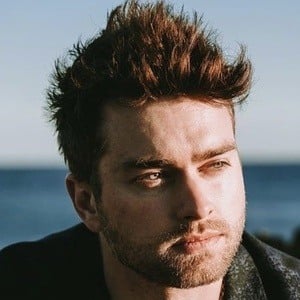 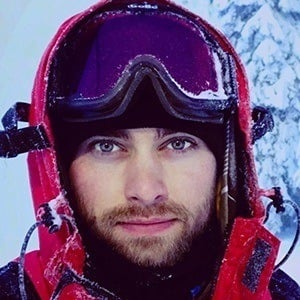 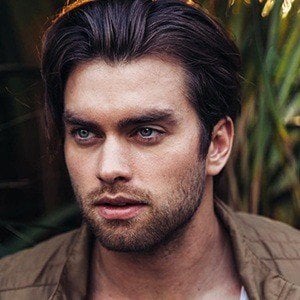 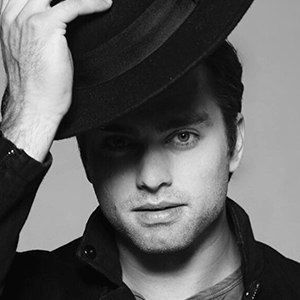 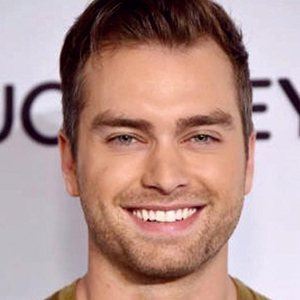 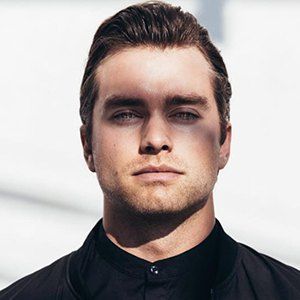 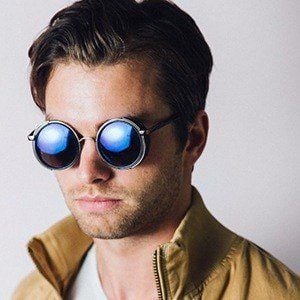 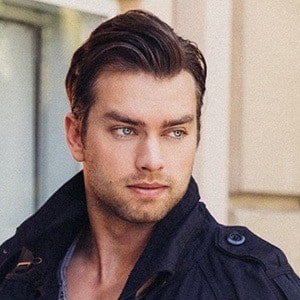 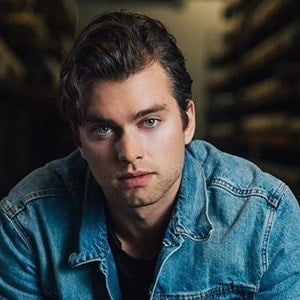 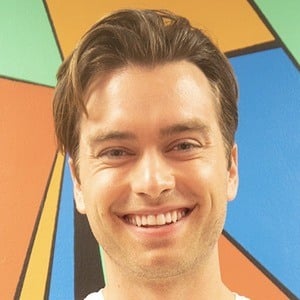 Known for his guest work on television series such as Jessie and Hello Ladies, he is a model and actor who also landed roles in the web series Runaways and Storytellers.

He made his acting debut in an episode of the series iCarly.

He has won awards as a model in the categories of Best Runway Walk, Best Fashion Print Photos, Best TV Beauty Commercial Read, and Best Smile, among others.

He began a relationship with Victoria Justice in 2013, but the couple split in 2015. Actress Saxon Sharbino later became his girlfriend. He was born in Moses Lake, Washington.

He appeared on iCarly opposite star Miranda Cosgrove.

Pierson Fode Is A Member Of

Jessie
Naomi and Ely's No Kiss List
The Assault
Storytellers