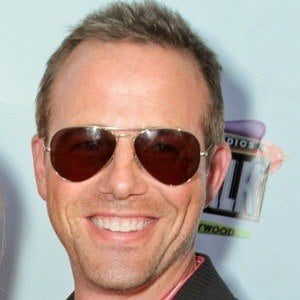 Veteran actor who has starred in a number of hit films, including Jurassic World (2015), Hidden Figures (2016) and The Fate of the Furious (2017). He has also had recurring roles on such shows as The Haves and the Have Nots, Greenleaf and Burn Notice.

He grew up in Morris, Georgia. He was an excellent athlete, becoming a varsity baseball player, an all-state football player and a two-time state basketball champion.

He is the brother of actress Sherri Toney and sound man Tony Weeks.

He appeared alongside Ryan Gosling in the 2016 comedy The Nice Guys.