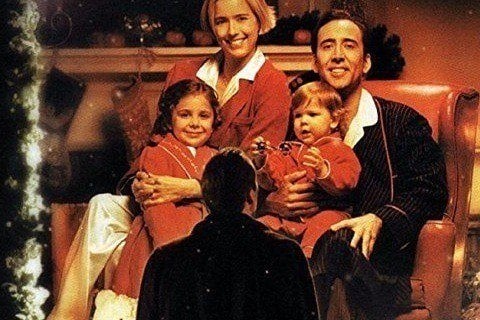 A businessman played by Nicolas Cage gets a second chance at life when a decision he made 13 years ago is undone and he gets to see the life he would've had.

The film was directed by Brett Ratner and scored by Danny Elfman. It was third at the North American box office its opening weekend after What Women Want and Cast Away.