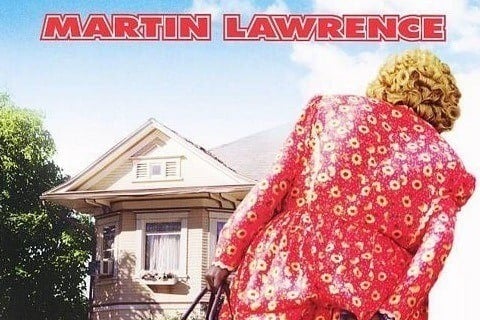 The first film in the series finds FBI agent Malcolm Turner disguising himself as a crazy grandmother to protect a woman and her son from a robber. The story takes place in Cartersville, Georgia.

Martin Lawrence fell into a three-day coma while preparing for the film. The film was shot entirely in California.