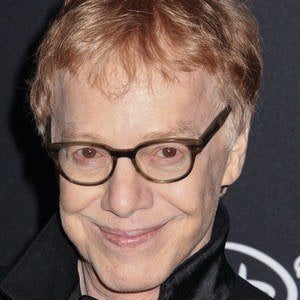 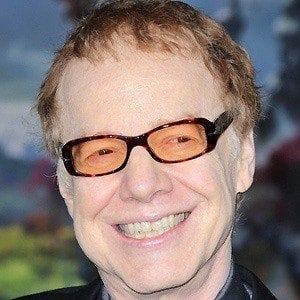 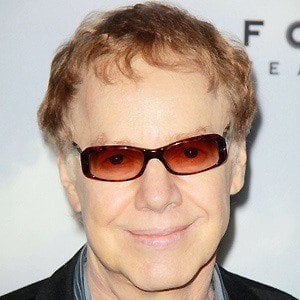 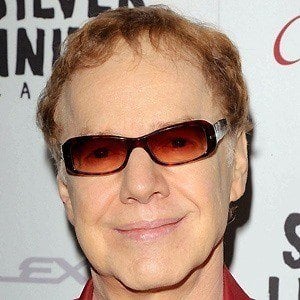 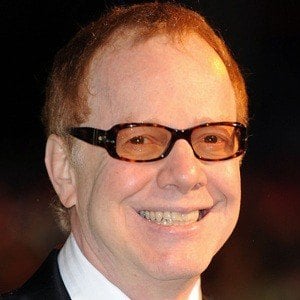 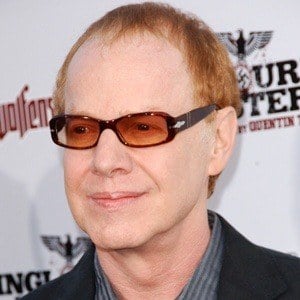 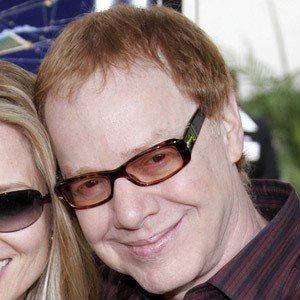 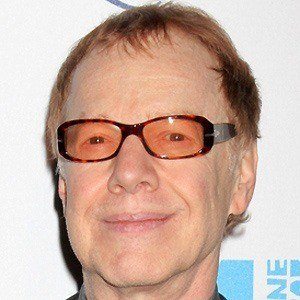 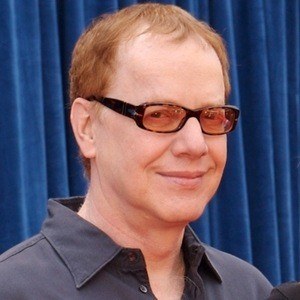 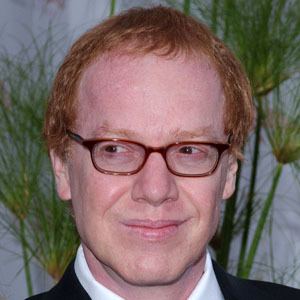 Lead singer for the new wave band Oingo Boingo who became a well-known film and television composer. He is especially recognized for his numerous collaborations with Tim Burton.

His first composing gig was for his brother Richard's film Forbidden Zone in 1980.

His many projects for Burton have included Pee-wee's Big Adventure, Beetlejuice, Batman, and Edward Scissorhands. He also provided the singing voice for the character Jack Skellington in The Nightmare Before Christmas.

He married film actress Bridget Fonda on November 29, 2003. He has three children, Oliver, Mali, and Lola.

He composed the main theme for Matt Groening's long-running animated series The Simpsons.

Danny Elfman Is A Member Of