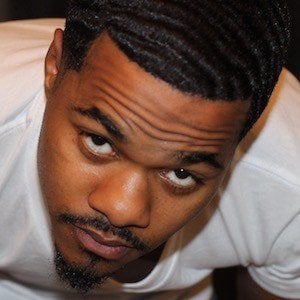 Hair stylist and barber known for showcasing his 360 waves tutorials on his popular YouTube channel titled 360Jeezy. He also showcases how to cut your own hair and cut other's hair.

He has worked as a stylist and barber at a shop called VelocityCutz in Vacaville, California. He created his YouTube channel in December of 2012.

His channel boasts to over 3.4 million subscribers. He also has over 650,000 followers on Instagram.

His real name is Jarrod Stovall. He has a brother named Everett Stovall.

One of the channels he recommends for his viewers is the channel of Nick Wavy.