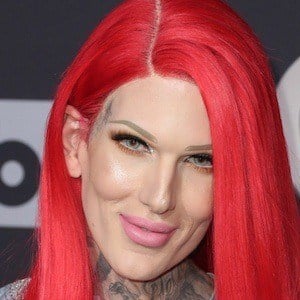 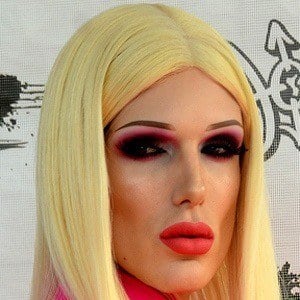 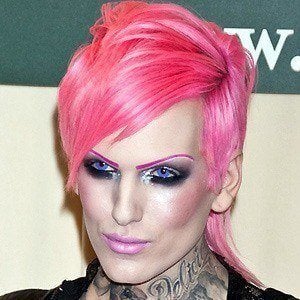 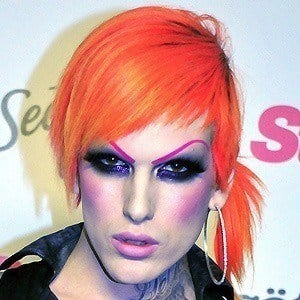 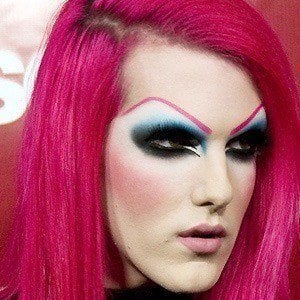 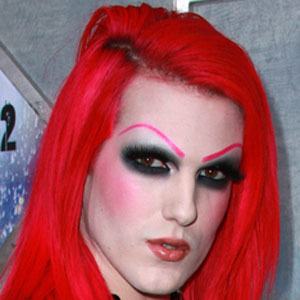 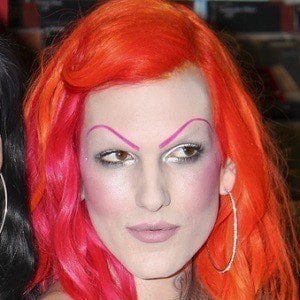 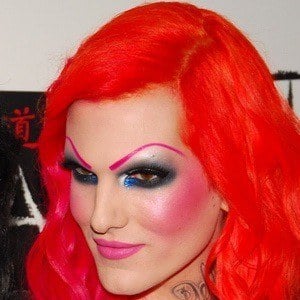 Gender-bending singer, fashion designer, DJ, and performer who released his album Beauty Killer in 2009. Also a skilled makeup artist, his jeffreestar account features beauty looks and tutorials, which boast to over 16 million subscribers. He also has his own makeup line, Jeffree Star Cosmetics.

He was born and raised in Los Angeles County, then moved to the city after high school to pursue his careers in fashion and music.

He has appeared in music videos by Good Charlotte as well as multiple episodes of the TV series LA Ink.

He was born Jeffrey Lynn Steininger Jr. His father died when he was just six. He was raised mostly by his mother who worked as a model. He was in a relationship with popular Instagrammer Nathan Schwandt. In 2020, he dated Andre Marhold.

He has worked with Davey Havok of the band AFI.