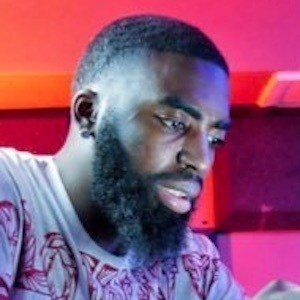 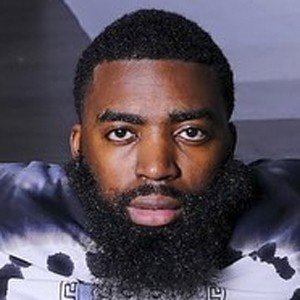 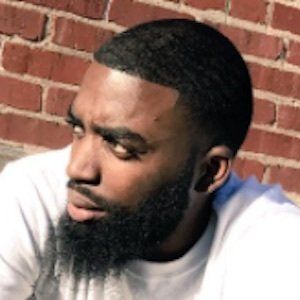 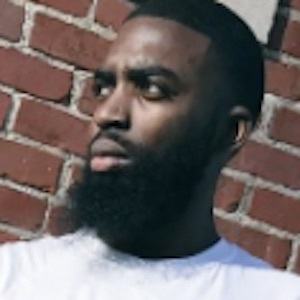 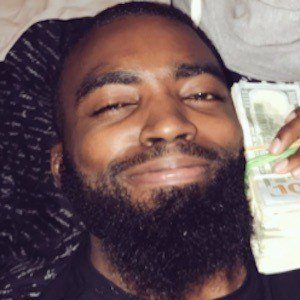 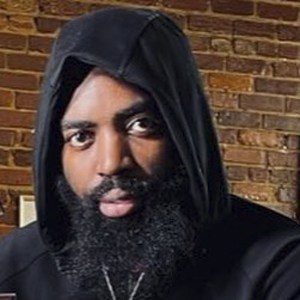 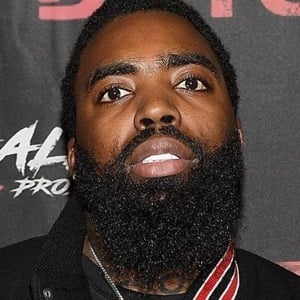 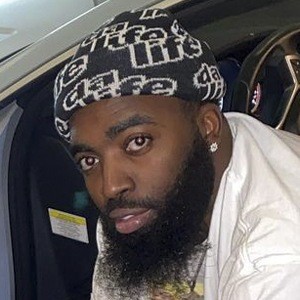 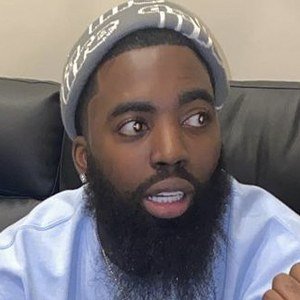 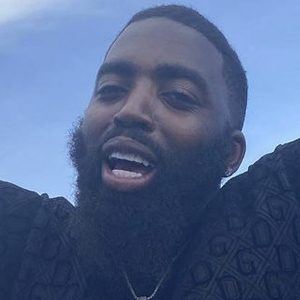 DMV rapper who rose to fame for his three-part mixtape series, including Leggin Or Nah, Leggacy and Shoot Your Shot.

He first started releasing music on SoundCloud in 2016.

He grew up in south east Washington D.C.

3ohblack Is A Member Of