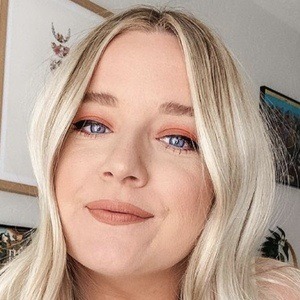 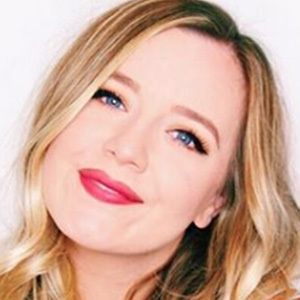 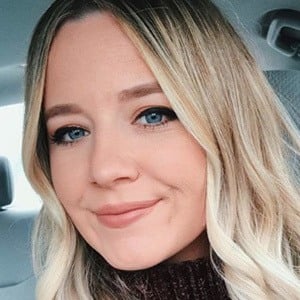 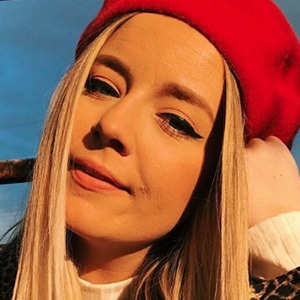 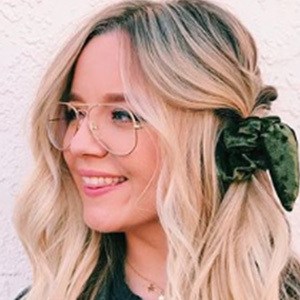 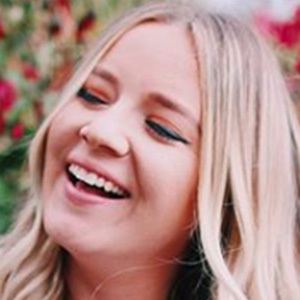 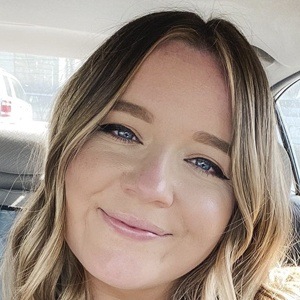 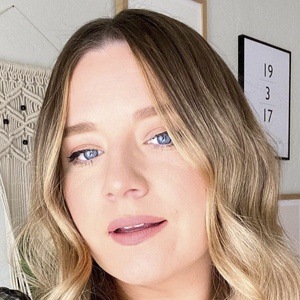 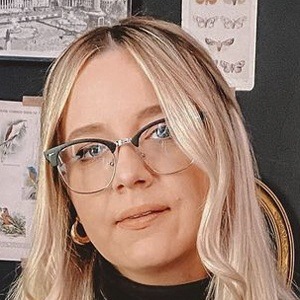 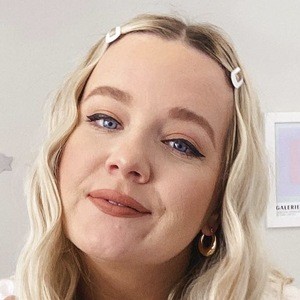 YouTube personality who has built a following through her personal stories, life hacks, hair and makeup tutorials, and vocal covers. More than 410,000 fans have subscribed to her channel so far.

She posted her first video, a "Spring Haul" video, in April 2013 but later deleted the video. She used to go by the name 615carebear on YouTube.

She was featured in the Meet the YouTuber series on the Miss Olivia Says blog in January 2016.

She has an older brother, two younger brothers, and a younger sister.

She has covered Zayn Malik's "Pillowtalk" on her YouTube channel.

Carrie Dayton Is A Member Of