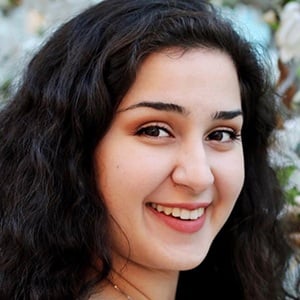 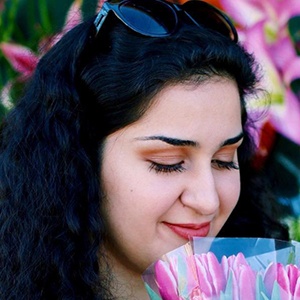 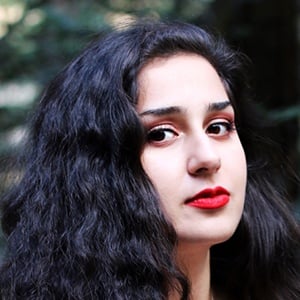 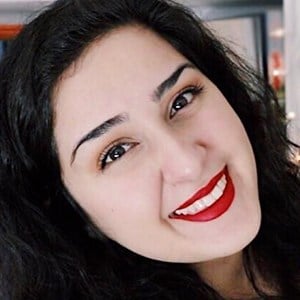 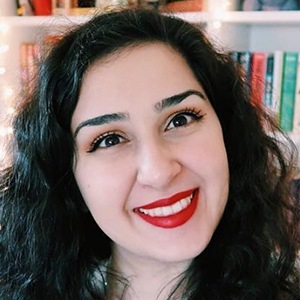 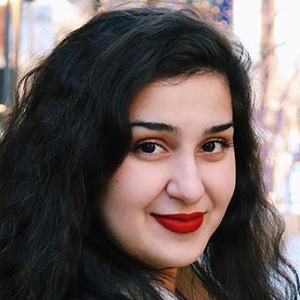 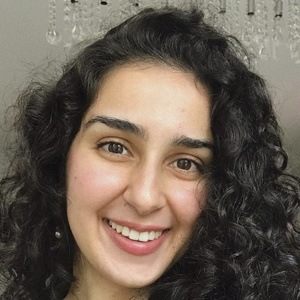 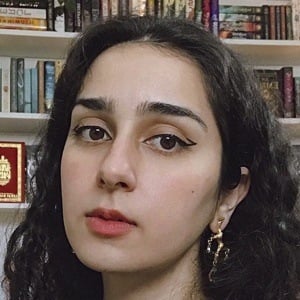 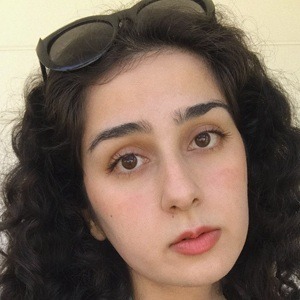 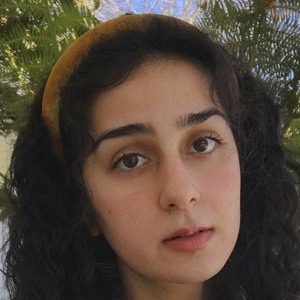 BookTuber who is widely known for her A Clockwork Reader YouTube channel. She has earned massive popularity there for her book reviews, lists, discussions, and unboxings.

One of her most popular YouTube videos, "Popular Books I Don't Like!," has earned more than 1.5 million views.

Her real name is Hannah.

In February 2017, she interviewed novelist Victoria Schwab at Kepler's Books in California to commemorate the release of her new book A Conjuring of Light.

A Clockwork Reader Is A Member Of