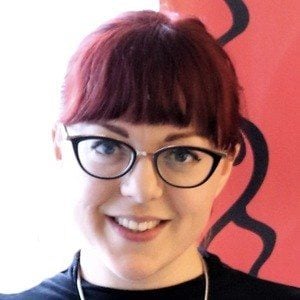 Fantasy and youth novelist best known for her 2013 thriller Vicious and its subsequent sequels. Some of her other popular series' include A Darker Shade of Magic and the Everyday Angel saga.

In 2011, she published her debut novel, The Near Witch, with Hyperion Books.

Her mother is from England and her father was raised in Beverly Hills, California.

Victoria Schwab Is A Member Of