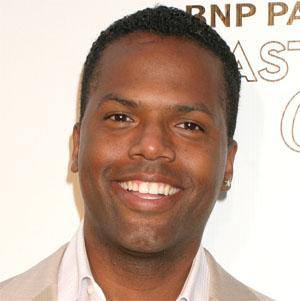 He grew up in New Jersey, where he attended Saint Benedict's Prep School in Newark.

He announced his engagement to Dionne Walker in March, 2013. He was previously married to Dr. Lao Sealey.

AJ Calloway Is A Member Of