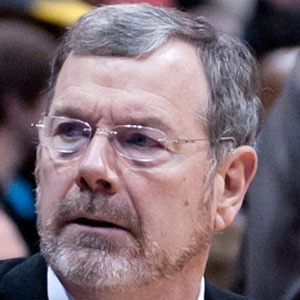 Basketball coach with the Portland Trailblazers and the Golden State Warriors. He became a TV analyst after his coaching career.

He played basketball and served as an assistant coach at Fordham University.

In 1997 he got into an altercation with team member Latrell Sprewell, who started choking him.

He was an assistant coach for the Spurs under Gregg Popovich from 2002 to 2007.

PJ Carlesimo Is A Member Of